More common in older products the pilot light can go out and simply will not come back on no matter how hard you try to re light it, it’s a common issue we get asked to assist with daily around Adelaide.

If the pilot light will not come on using the manufacturers recommended procedures, there is an under lying issue which will require the services of a licensed hot water specialist and should not be attempted by anyone other than a licensed person.

Types Of Systems And Causes

When we start to explore the issue of a pilot light going out on a hot water service there are two types of systems. First the storage type mains pressure vessel and secondly the instantaneous/continuous flow units. 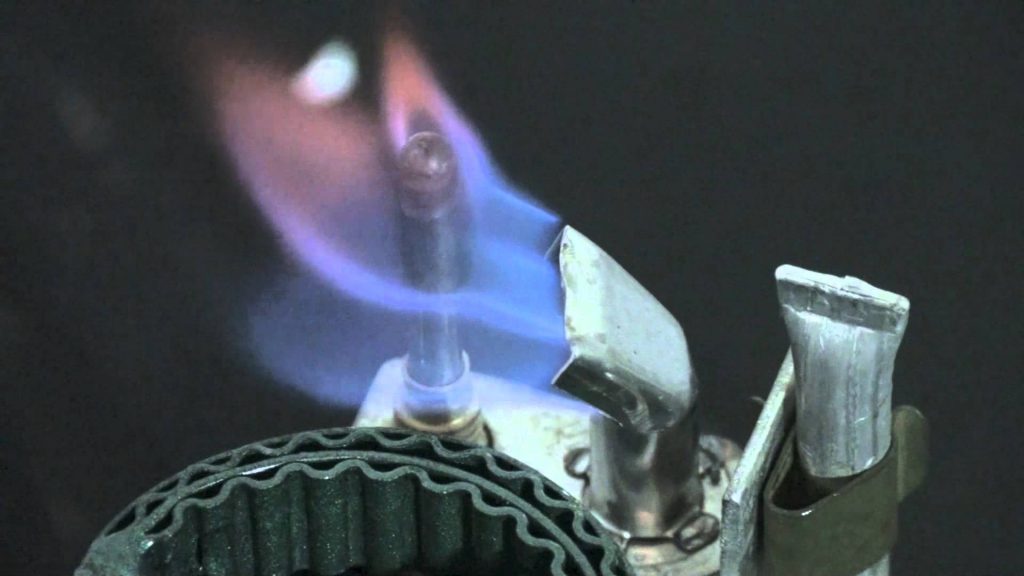 A gas hot water service will come equipped with a piezo ignition button and pilot lighting button which in turn when depressed in sequence with one another will allow the pilot light to ignite, but because we do not use their items daily, they tend to deteriorate and when they are finally needed again, they may have seized up.

As licensed hot water repairers we can either have the failed parts replaced allowing for safe ignition again of the pilot light itself.

The storage mains pressure systems are more susceptible to this problem and that is that of a failed thermo couple.

Typically, a customer will mention that they cannot get the pilot light to stay on even though it will light. The thermocouple is most likely going to be the offender in this case. The thermocouple is a piece of copper which detects a flame through the heat generated by the pilot light and in turns activates an electro magnet which tells the gas valve its safe to now allow gas through to the main burner.

A blocked spud, no not a potato a blocked spud!!! Ok this problem can only be attended to by a licensed gas plumber. The symptoms of this problem will only apply to continuous flow water heaters or instantaneous heaters which still have a pilot light so not the newer 5 and 7 star rated units.

The spud is in simple terms the jet which controls the rate and size of the flame for the pilot light. It has a very small sized hole in it smaller then a needle head so can be susceptible to blockages over time especially from properties will old gas pipes. It is a reasonably easy task to under take but only by a licensed gas fitter.

No gas. Every few years a properties gas meter will get changed over to make sure it is calibrated accurately.

During this process the gas pipes must be tested to ensure they are sound no leaks. If a gas leak is detected, then the gas will be turned off until a licensed gasfitter can attend and find the leak and repair it. Until the leak is rectified there will be pilot light. After the gas has been turned off to a hot water service the pilot light can be tricky to get started again and could require the services of a gas plumber.

In our video below, you will see an example of why the pilot light will not stay on and the various components involved in maintaining a pilot light inside a hot water service.

All Taps Are The Same….Right?

Mayfair Plumbing and Gasfitting
4.8
Based on 56 reviews
See all reviewsWrite a review

Sally Wilson
01:39 05 Apr 22
Aaron has specialist expertise with in-wall cistern systems. He was able to quickly diagnose and repair two different systems at my home and was in all cases professional, friendly and communicated the repairs needed in an easy to understand way. I had contacted other plumbers but they were unable to assist with the work. By contrast, Aaron responded enthusiastically and had the necessary skills and parts. Quality work. I highly recommend Mayfair Plumbing.